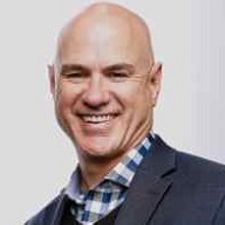 Dion Lisle is the Managing Director of his own consulting firm FACERE25, acting as the Rosetta Stone between Legacy Banks and the Fintech startups driving innovation.  Dion is unusual in the Fintech world as one of the few thought leaders that has been on both sides of the Bank to Fintech divide.

Dion has been an early employee in multiple Fintech startups including Voltage Security, which exited to HP for over $200M. Lisle has also been a venture investor for the largest bank, Citibank and the largest payments processor, First Data, putting to work over $30M in capital.  Lisle is equally adroit on both sides of the tech to business divide working with builders and business leaders. Dion acts as an advisor to large banks & FI’s to help them deliver innovation while also working with startups as an early stage advisor.

The humble fleet card has grown up — and gone virtual! More Info