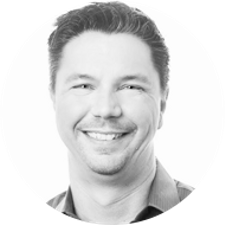 A veteran of the autonomous vehicle industry, Don Lepard leads all operational efforts for Kodiak Robotics in Texas. As Kodiak develops self-driving technology for long-haul trucks, Don is responsible for the readiness of the company's self-driving fleet in Texas, oversees the company's daily movement of goods between Dallas and Houston, and collaborates with local and state officials to encourage the adoption of self-driving technology.Prior to Kodiak, Don was the Texas Site Lead for Drive.ai, a startup focused on creating Artificial Intelligence software for autonomous vehicles, which was ultimately acquired by Apple. At Drive.ai, Don launched the company's testing operation in Texas.As the Head of Fleet Operations at Uber’s Xchange Leasing, Don oversaw more than 30,000 vehicle assets, introduced a vehicle reconditioning process to reduce vehicle downtime, and strove to increase the company’s asset utilization.  Don was then transferred over to CIty Manager for Uber's ATG program, managing a large fleet of autonomous vehicles and vehicles operators.

A Path to Autonomous Integration for Fleets

As autonomous transportation evolves from concept to testing to reality, conversations are beginning... More Info